Author, attorney, and speaker Amy Silverstein was a vibrant 24-year-old law student when she learned she had a failing heart that seemed to have come from out of nowhere. At 25, she underwent transplant surgery and became a grateful recipient of a blessed donor heart that beat strong and gave her life for nearly three decades, despite a ten-year at-best life expectancy post-transplant.

A graduate of NYU School of Law (she finished her degree after her transplant), Amy practiced corporate law prior to beginning her writing career. She married her great love, Scott, and with enormous joy, became a mother. Soon after, she put her law career aside and started writing. Her first book, Sick Girl (Grove Atlantic), was published in 2007.

Nearly twenty-six years after receiving her transplant, Amy’s donor heart succumbed to vasculopathy—an incurable disease that is common in long-surviving transplanted hearts. Due to the seriousness and complexity in Amy’s case, her doctors in New York warned that her only shot at survival was to move across the country where she could receive experimental treatments that might make it possible for her to receive a successful second transplant there. Even so, the likelihood of a matching donor heart coming through in time was small—her heartbeat was fading quickly. When Amy and Scott boarded a plane with trepidatious hope, Amy’s friends dropped everything and followed in a constant rotation to a hospital room in California to be by her side. For the next 2.5 months waiting for a donor heart, Amy never slept a night without a friend (or two) sleeping beside her. She received a second transplant and, soon after, returned to her running routine and kettlebell workouts. She also wrote her second book: My Glory Was I Had Such Friends (Harper Collins).

As a patient advocate, Amy has spoken and written extensively on women’s health/resilience, the lifesaving and soul-preserving effects of bringing one’s full self to every medical encounter, and the importance of patient-centric practices in medicine. Her medical writing includes journal articles in the American Journal of Transplantation and the Transplant Infectious Disease Journal. She has served as an appointed representative for the American Society of Histocompatibility and Immunogenetics, the American Society of Transplantation, the Scientific Registry of Transplant Recipients, and the executive board of United Network for Organ Sharing (UNOS). 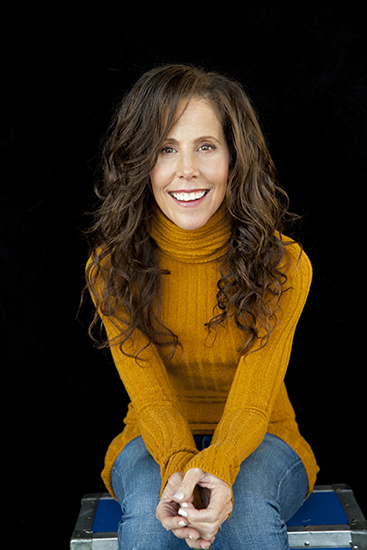